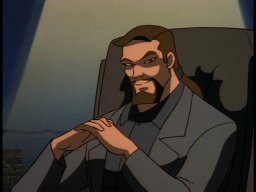 Sorry for the Mix up with Dragons, Decay and Too Many Legs this morning, THAT chapter will be up Friday. May 10, 2021